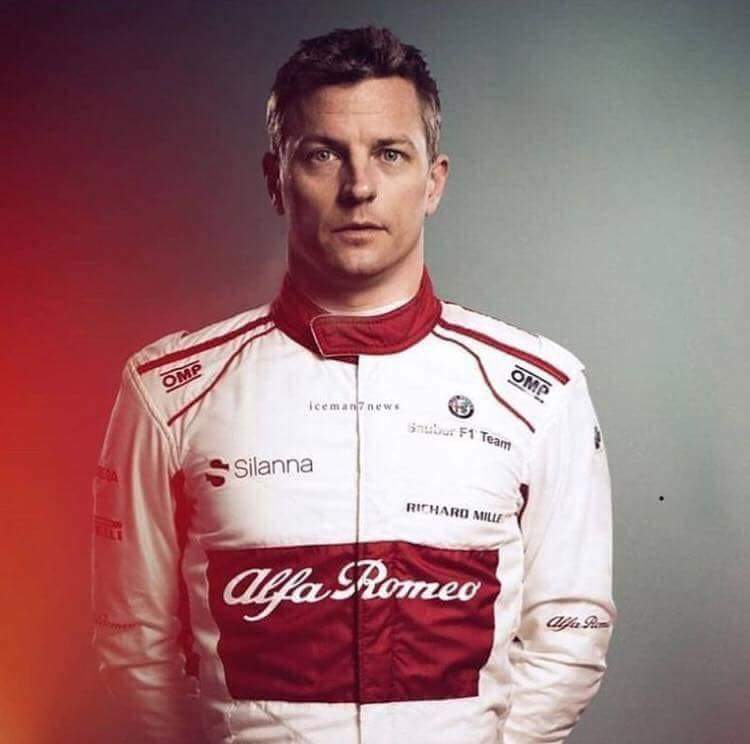 As Charles Leclerc, who will race for Ferrari next year, drove the SF71H as part of Pirelli’s 2019 tyre evaluation programme in Paul Ricard, France, it has emerged that Kimi Raikkonen, who is switching seats with the Monégasque, could put in a few laps with Sauber’s C37 when F1 visits Mexico later this year.

The Swiss team is scheduled to run 2019 compounds test for Pirelli in a post race test, and they would be keen on getting some early input from the 2007 world champion, maybe even to improve this years car.

The team, which currently sits 9th with 21 points in the constructors championship, only 9 points behind Toro Rosso, is in good relations with the Maranello squad, and there are even reports Alfa Romeo, part of the FIAT concern, will increase its involvement with the team, maybe even finaly taking it over and establishing its own factory team. Sitting the Ferraris star behind the wheel early, could boost its eforts next year.