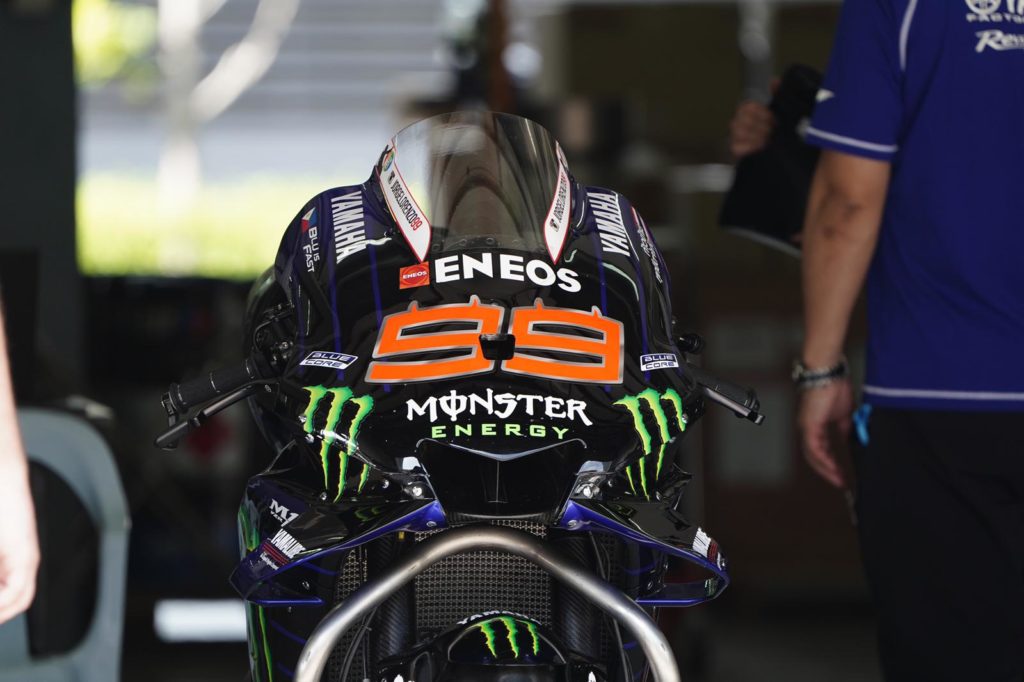 It has been only 79 days since Jorge Lorenzo bid his definitive farewell to MotoGP, but the three time premier class world champion could be back already this year, as a Yamaha wildcard. The Iwata team have filed a wildcard request with IRTA for the Catalunya GP. Although there is no official information so far, it is believed it will be Lorenzo.

The Spaniard has returned to MotoGP action today, where he was on track in Sepang. It was a long awaited moment, and the Majorcan quickly found his mojo on the M1. His times constantly improved and he set 8th fastest time after ruining 46 laps. His best time of the day was 2’00″506, and it was just a fraction slower than his Malaysian GP qualifying effort in November last year, where he did a 2’00″478 on the Honda.